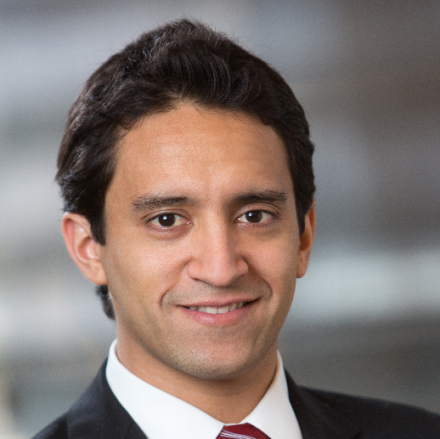 Mr. Do Vale began his investment career in 2007 and worked as an investment analyst at Principal Global Investors before joining Sophus Capital in 2012.

Mr. Do Vale holds a B.S. in electrical engineering from the Federal University of Santa Catarina in Brazil and an MBA from Duke University. He is a CFA® charterholder.